In addition to this, Tania is a Physiotherapist at the Western Australian Institute of Sport (WAIS) and works with athletics, hockey, rowing and netball. She has also worked extensively with Hopman Cup tennis. Tania’s clinical areas of interest include the teenage/developing athlete, shoulder and elbows, lower limb injuries and the integration of the kinetic chain in rehabilitation to minimise recurrent or chronic injuries. She is passionate about helping people develop and maintain a healthy and active lifestyle for long term physical and mental health.

Tania and Brett have two children and she enjoys supporting their sporting and academic endeavours. Tania also enjoys running, gym and is trying to ride a wave on a stand up paddle board. 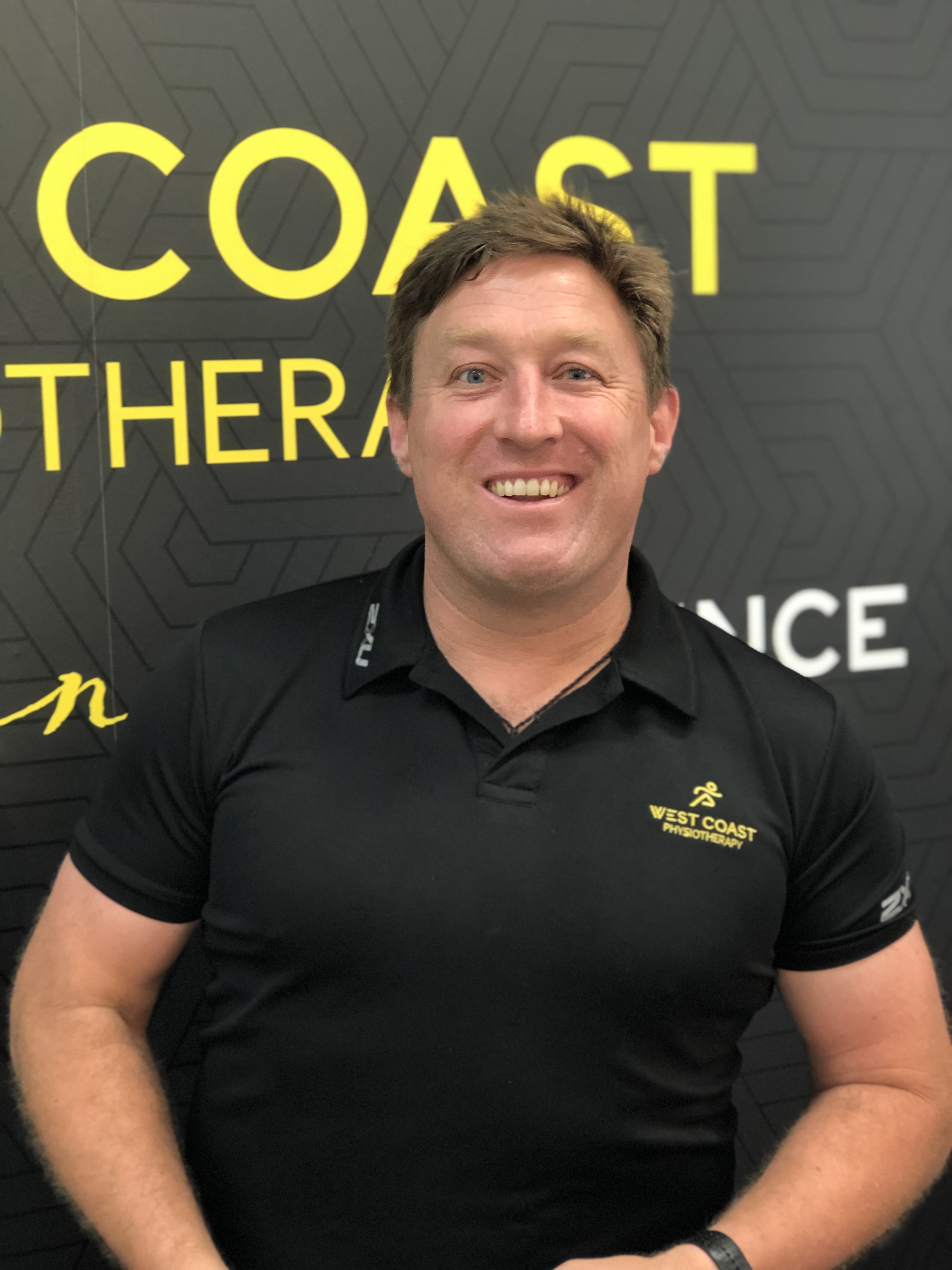 Brett has been awarded the title of Specialist Musculoskeletal Physiotherapist which is the highest level of clinical expertise attainable in the physiotherapy profession. Brett specialises in difficult and persistent spinal conditions using information for assessment and treatment based on the latest research and over 26 years of clinical experience.

Brett is also able to give second opinions to assist in those cases that are proving difficult to treat. If you are suffering from ongoing issues that are not responding to your current treatment Brett can offer assistance to your current physiotherapist with written reports following a thorough assessment of the presenting complaint.

Brett also has an interest in overuse injuries for both the recreational athlete and adolescent athletes. It can be difficult for parents with the load requirements placed upon young kids and the appropriate management is essential for their ongoing participation in sport. Brett has worked with international and national level athletes and was the WA State School Boys football team physiotherapist for 10 years.

Brett is a strong advocate for and previously completed five years of the Ride For Youth charity, supporting youth mental health. He has also completed an Iron Man, Half Iron Man, Avon Descents and several adventure multi-sport events in addition to many years of football at WAFL and amateur levels. 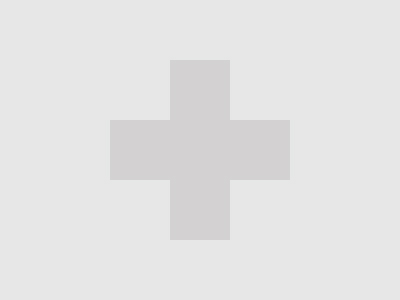